U.S. Senator Mike Braun released a number of resource guides regarding the Coronavirus Aid, Relief, and Economic Security (CARES) Act that will help Hoosiers navigate through the coronavirus.

END_OF_DOCUMENT_TOKEN_TO_BE_REPLACED

From the U.S. Chamber:

END_OF_DOCUMENT_TOKEN_TO_BE_REPLACED 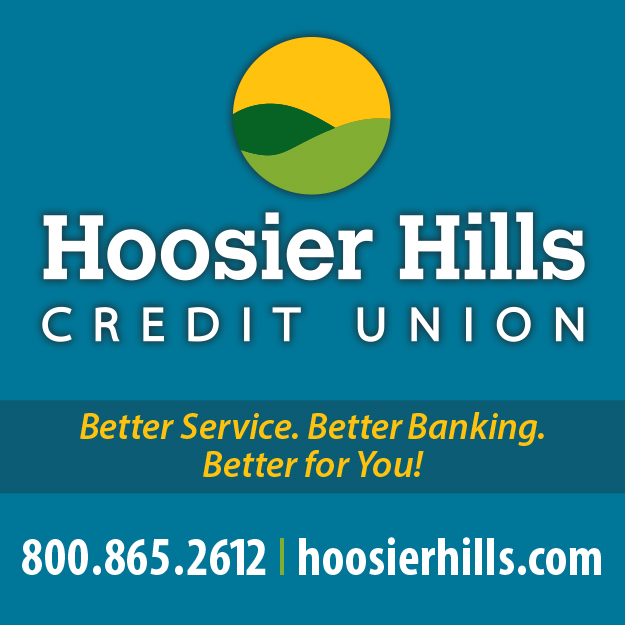 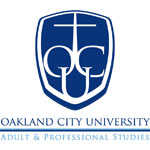